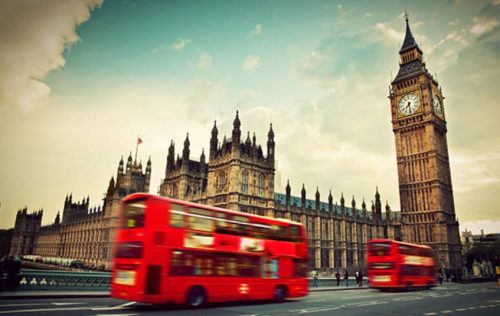 London, United Kingdom, August 17, 2020 / TRAVELINDEX / No response from the UK Government to the letter signed by 100+ of the most influential CEOs. Gloria Guevara, WTTC President & CEO, said: “WTTC is deeply disappointed that thousands of British holidaymakers have had their holidays ruined, now the UK government has added more countries to its quarantine list, including key summer holidays destinations, France and Malta. While we agree public health should remain the top priority, this move will crush what little confidence there is left in the fragile Travel & Tourism sector.

“More than 100 of the world’s major travel and global business leaders signed a WTTC letter sent to 10 of the world’s most powerful Heads of State, including Boris Johnson, calling for their leadership to coordinate the international response to save the Travel & Tourism sector and the global economy. Spanish Prime Minister Pedro Sánchez has led the positive responses we have received following our plea for urgent action for a range of measures including testing and tracing instead of quarantines.

“The UK clearly lags behind other countries which have shunned quarantines in favour of comprehensive programmes of testing for everyone departing and arriving back into their respective countries. International coordination and programme of testing for anyone who wants to go on holiday to help stop COVID-19 in its tracks are crucial in order to rescue three million jobs in the UK alone.

“It’s hard to avoid believing that the UK Government doesn’t want people to travel at all. This is not only damaging the UK economy, but also thousands of UK businesses, workers and households up and down the country who will continue to suffer if an alternative solution to quarantines isn’t implemented immediately.”