The Thai Hua Museum chronicles the journey of Chinese migrants to Phuket during the 1800s tin-mining era and their subsequent influence on the region’s culture and commerce.Museum in a 1934 building with galleries on the history of Chinese people in Phuket & a coffee shop.

Phuket was a locality sharing the honour of protecting the country’s sovereignty during the war in 1785 in which a large number of Burmese troops were invading the coastal area just to the north of Thalang. But thanks to the leadership of the sisters Chan and Muk, the people of the whole city were united and were able to drive the Burmese out of the Thai territory.

To commemorate the 200th anniversary of the war, Phuket provincial administration, in cooperation with the Fine Arts Department, established Thalang National Museum to be a knowledge centre of history, archaeology, art and culture of this region.

It is a new tourist’s attraction where you see art, and you see life. The most enjoyable part of visiting the Phuket Rare Stones Museum is that after the brief look at all stones, you select 5-6 your most interesting ones. Spending 5-10 minutes with each of the selected stones, the picture will be floated out from the stones as you imagine. Each stone can conjure up a different picture in each person’s imagination. That is the art part. The deeper you imagine, the more you will see, and that can be the life part.

Phuket Sea Shell Museum Perhaps the world’s most valuable collection of seashells has been put on display at Phuket Seashell near Rawai Beach on the islands southwestern shores. The emphasis is on shells from Phuket and Thai waters, which are among the most sought-after by collectors, however shells from every part of the world are featured. Wherever they originate, each shell in the Shell Museums is the best of its type-very often the only of its type. Displays have been created in a logical order, and visitors can see at once differing characteristics among related species. There are numerous rarities and freaks including the world’s largest golden pearl (140 karats), large sections of sedimentary rock containing shell fossils that represent the earth’s earliest life-forms, and a shell that weighs 250 kilograms. One of the world’s great private museums. Phuket Sea Shell Museum is located near Rawai Beach on the island’s southwestern shores. 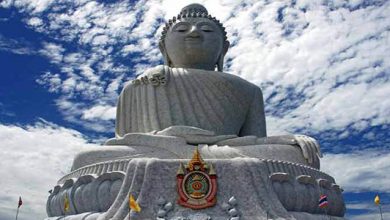 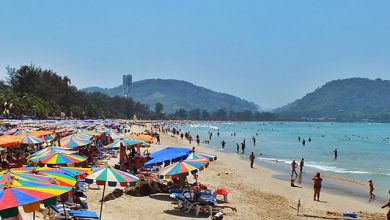 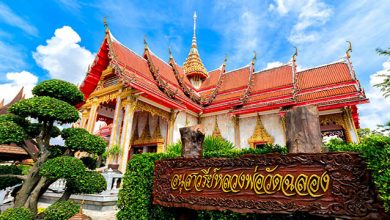